Her dream is to open a music hall. Only one thing stands in her way—the man she loves. The final Wicked Wallflowers novel from USA Today bestselling author Christi Caldwell. Leaving behind her life as a courtesan and madam, Clara Winters is moving far from the sinful life to which she was accustomed in the gaming hell the Devil’s Den. Her more reputable and fulfilling endeavor is a music hall for the masses. One night, when she sees a man injured on the streets of East London, she rushes to his aid and brings him home. It’s then that she discovers he’s Henry March, Earl of Waterson, and a member of Parliament. No good can come from playing nursemaid to a nobleman. When Henry rouses to meet his savior in blonde curls, he is dazzled. This smart and loving spitfire challenges his every notion of the lower classes—and every moment together is a thrill. But after Henry returns to his well-ordered existence, he strikes a political compromise that has unintended consequences. Will his vision for London mean dashing the dreams of his lovely guardian angel? 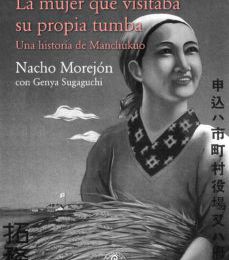